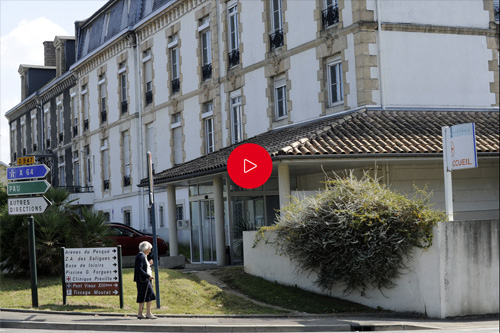 Xynthia Hawke, 28, died in France in 2014 after alleged error by drunk anaesthetist

On 26 September 2014, Isaac was born healthy, but Hawke would never get to hold him. She lay in a coma from which she would not recover after an alcoholic anaesthetist, reportedly found to be three times over the legal drink-driving limit, botched the procedure.

The Belgian doctor, Helga Wauters, 51, is facing trial for manslaughter after allegedly placing a breathing tube into Hawke’s oesophagus instead of her windpipe. Starved of oxygen, Hawke had a heart attack, went into a coma and died four days later.

« I hold [Wauters] personally responsible for the death of Xynthia,” says Hawke. “She made a mistake because she was drunk. There is also chain of responsibility and she should never have been in that operating theatre. For my parents, this has ruined their lives. For me … she was my little sister. My only sister. And she’s gone. I don’t have another one and I never will. We are all living in limbo waiting for justice for Xynthia and Isaac. If Yannick didn’t have Isaac, I don’t know how he’d cope. At the same time he is bringing up a baby on his own, without the person he wanted to do it with. Isaac will be four this week. He knows he doesn’t have a mum like other children do, and while we do talk about Xynthia with him we don’t force it. »